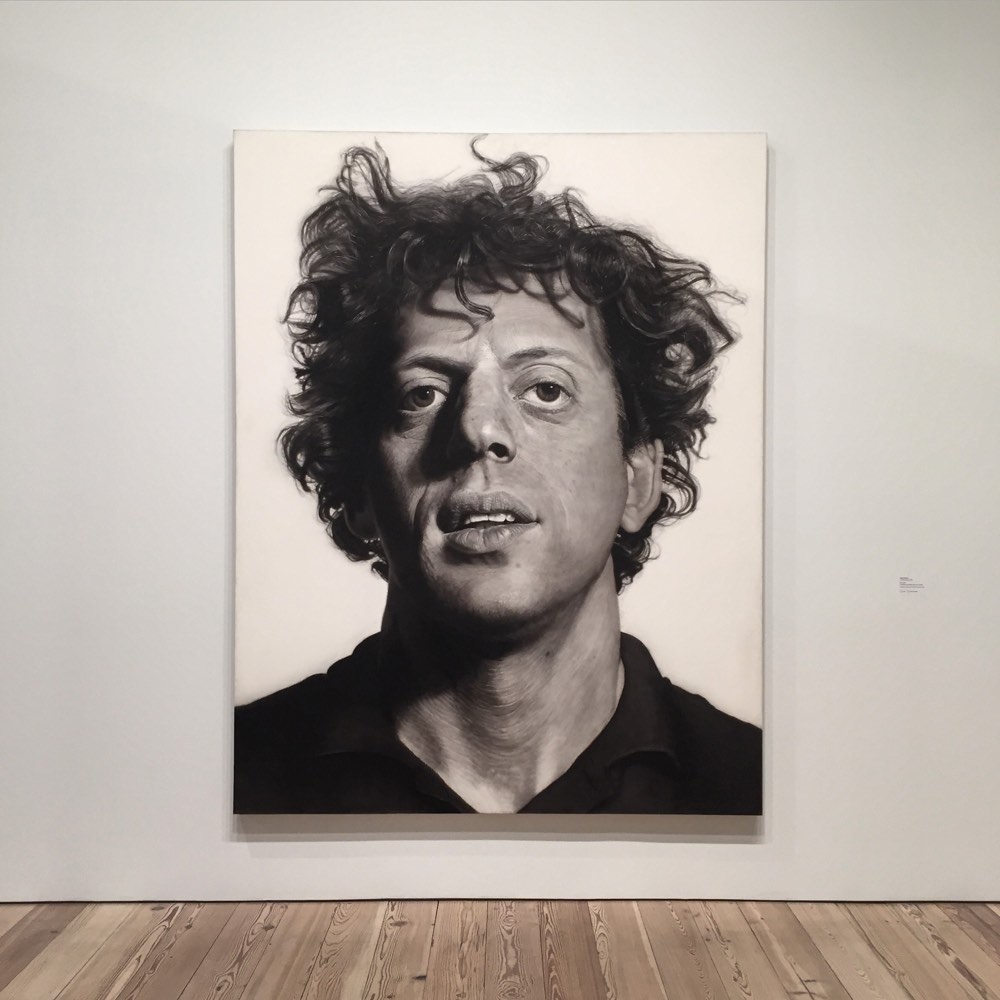 From a new Kickstarter publication called The Creative Independent, Philip Glass was interviewed about the importance of artists owning their work and getting paid for it.

My personal position was that I had wonderful parents. Really wonderful people. But my mother was a school teacher. My father had a small record shop in Baltimore. They had no money to support my career. I began working early. You’re too young to know this, but when you get your first Social Security check, you get a list of every place you’ve worked since you began working. It’s fantastic! I discovered that I was working from the time I was 15 and putting money into the Social Security system from that age onward. I thought it was much later. No, I was actually paying money that early.

The point is that I spent most of my life supporting myself. And I own the music. I never gave it away. I am the publisher of everything I’ve written except for a handful of film scores that the big studios paid. I said, “Yeah, you can own it. You can have it, but you have to pay for it.” They did pay for it. They were not gifts.

A lot in this interview resonates, including this:

It’s never been easy for painters, or writers, or poets to make a living. One of the reasons is that we, I mean a big “We,” deny them an income for their work. As a society we do. Yet, these are the same people who supposedly we can’t live without. It’s curious, isn’t it?

And this bit about making work vs performing (italics mine):

What happens, is that the artists are in a position where they can no longer live on their work. They have to worry about that. They need to become performers. That’s another kind of work we do. I go out and play music. The big boom in performances is partly because of streaming, isn’t it? We know, for example, that there are big rock and roll bands that will give their records away free. You just have to buy the ticket to the concert. The cost of the record is rather small compared to the price of the ticket. It’s shifted around a little bit; they’re still paying, but they’re paying at the box office rather than at the record store. The money still will find its way.

Then you have to be the kind of person who goes out and plays, and some people don’t.

I’ve been thinking a lot about the economics of writing online. Making a comfortable living only by writing is tough and very few independents are able to do it. More successful are those who are able to get away from writing online by speaking at conferences, writing books, starting podcasts, selling merchandise,1 post sponsored tweets and Instagram photos, building apps, consulting for big companies, etc. This stuff is the equivalent of the band that tours, sells merch, composes music for TV commercials, etc. But as Glass said, what about those who just want to write? (And I count myself among that number.) How can we support those people? Anyway, more on this very soon (I hope).

Photo is of a Chuck Close painting of Philip Glass taken by me at The Whitney.